The Embassy also met with representatives from the Chrysler Museum in Norfolk, the VIBE Creative district in Virginia Beach, and the Virginia Beach Restaurant Association to initiate possible collaborations and joint projects, and on increasing Philippine representation in said institutions.

The consular outreach mission was conducted with the kind support and assistance of The  HIVE, Virginia Beach Business Resource Center, Mr. Roy Estaris, Mrs. Noemi Estaris and other volunteers. There are over 60,000 Filipinos in Virginia Beach and its neighboring cities in Hampton Roads. ### 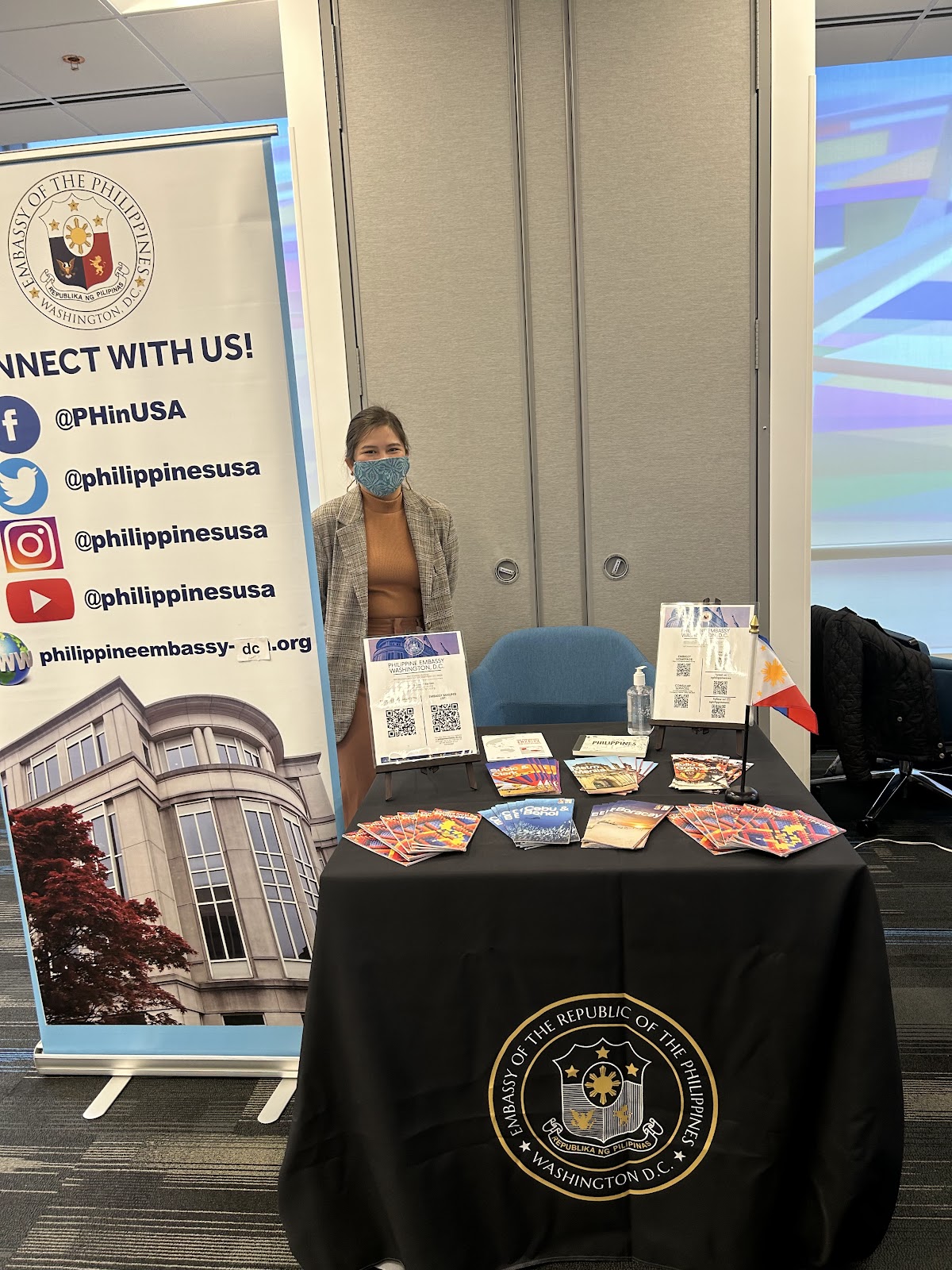